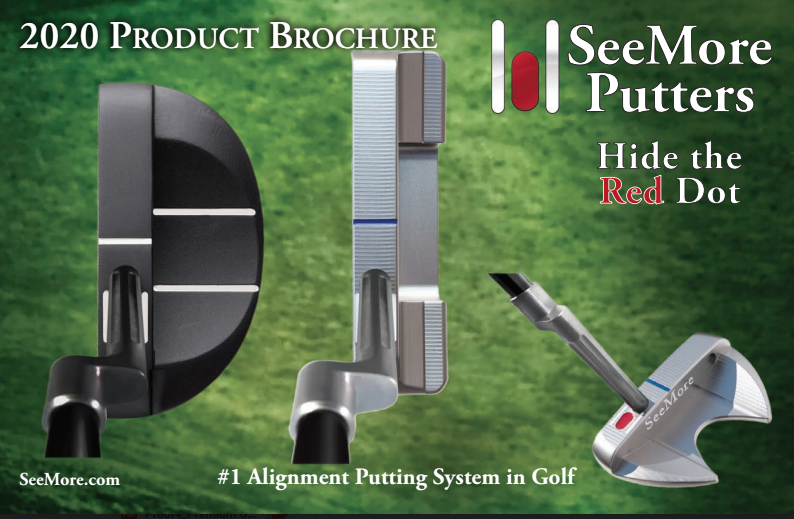 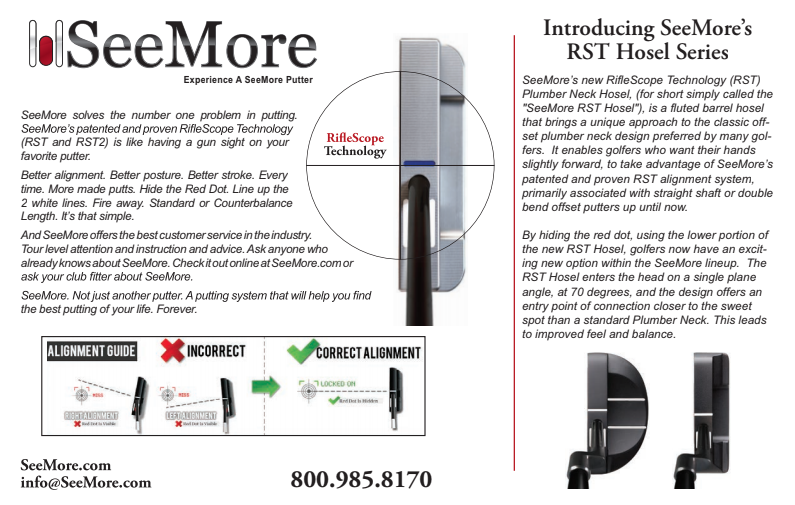 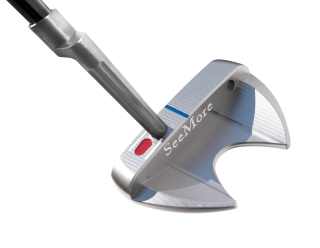 SeeMore’s new RifleScope Technology (RST) Plumber Neck Hosel, (for short simply called the "SeeMore RST Hosel"), is a fluted barrel hosel that brings a unique approach to the classic offset plumber neck design preferred by many golfers, where the hands will be slightly forward of the ball at address and at impact. 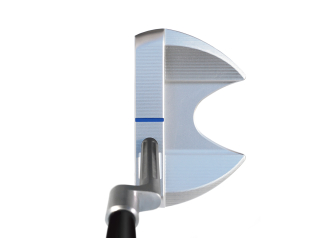 By hiding the red dot, using the lower portion of the new RST Hosel, golfers now have an exciting new option within the SeeMore lineup.  SeeMore’s RST provides a true reference point for the golfer leading to an improved set up, stroke, and more made putts. SeeMore’s RST guarantees that the putter face will be square to the target at set up, address and at impact, with the loft of the putter also set the same every time giving a consistent roll on every putt.

Every SeeMore RST Hosel has been designed and machine milled in SeeMore’s home state of Tennessee. Another unique benefit of the SeeMore RST Hosel includes the fact that the base of the Plumber Neck enters the head on a single plane angle, at 70 degrees.  The design offers an entry point of connection closer to the sweet spot than a standard Plumber Neck, leading to improved feel and balance. 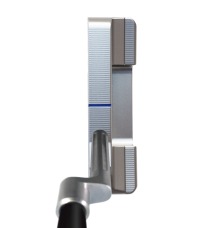 “Our goal in 2020 is to continue to educate the consumer about the great benefits of all SeeMore putters and our proven RifleScope Technology alignment system (RST)”, stated SeeMore CEO Jim Grundberg.

“We plan to do this directly via our website at SeeMore.com, and through our global team of certified SeeMore fitters and instructors. But there is no question that the addition of the new RST Hosel Series has created a huge level of excitement and interest during the development phase from everyone we have shown it to.”

According to Cody Hale, SeeMore’s Director of Tour and Fitting Operations, “the feedback from top fitters, instructors, and tour players involved in the testing and refinement of the RST Hosel Series has been incredible. They are telling us that this innovative new design has a universal appeal, combining all of the technology that has always made SeeMore putters great, but in a way that now delivers it to golfers in a look that they cannot wait to put into play.” 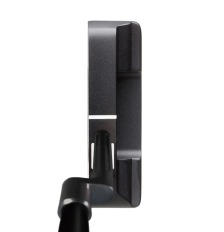 RST Technology ~ SeeMore’s patented RST, known by a visible gun sight on the top line, allows the golfer to set up the putter perfectly each and every time in relation to the intended target line. This is accomplished by lining up the black bottom portion of the shaft between two white lines and covering a signature red dot on the heel of the top line. The process is like locking radar onto a target. The two parallel white sight lines frame the shaft and serve as an indicator that the golfer is in perfect position to make a consistent and reliable stroke.

SeeMore Facts ~ SeeMore originally became recognized when Payne Stewart won the 1999 U.S. Open playing a SeeMore putter in the greatest final round putting performance in US Open History. The brand was re-launched in 2007, and immediately regained worldwide prominence as Zach Johnson used a SeeMore FGP to win the 2007 Masters. Zach Johnson’s historic win at the 2015 Open Championship now becomes the 3d leg of the “SeeMore Slam.” SeeMore’s website at www.seemore.com has many new features about SeeMore’s remarkable legacy, technology, and tour success. SeeMore putters are custom made in Franklin, TN ~ 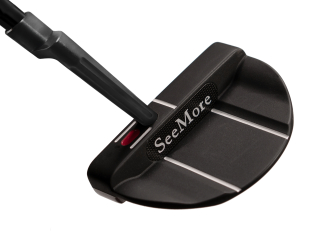 Click HERE to Listen - Dr. Bob Winters makes a "house call" and visits with the Putting Couch team at the SeeMore Putter Company headquarters in Franklin, TN, to talk about Trust.

Dr. Winters is one of the world’s foremost experts on performance improvement and in this episode he shares insights on how players of all levels can improve their putting through understanding the role that great confidence, great attitude, and great training and preparation play.  It only seems that putting is about 90% mental and 90% physical!  Dr. Bob will have you understanding so much about your own putting game that you will feel that he is talking right to you! 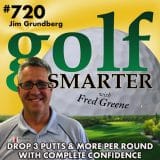 Episode 720: Our guest, Jim Grundberg, is the gracious and generous CEO of SeeMore Putter Company.

Click HERE to Listen - In Episode 21 of “The Putting Couch,” the hosts are delighted to be joined by Brandt Jobe, 2 time winner on the PGA Tour Champions, and one of the truly great guys in the game of golf.  Brandt has become one of the top players on Tour, finishing in the top 20 on the PGA Tour Champion’s Season ending Charles Schwab Cup each of his 4 years on tour.

Brandt discusses his incredible "around the world" path to the PGA Tour, his amazing 9 under final round to win the 2019 Boeing Classic, and how he found a new approach and new putting system on the greens to establish a winning system and unlock his winning potential.

Zach Johnson's (TOUR FGP-PTM1) birdie putt on No. 7 at The RSM Classic - www.PGATOUR.com

Click HERE to watch - In the opening round of the 2019 The RSM Classic, Zach Johnson sinks a birdie putt on the par-3 7th hole.