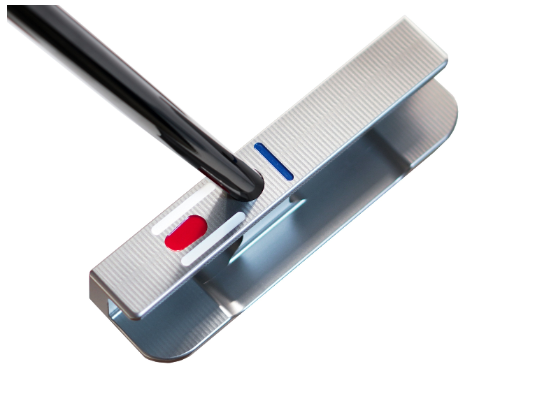 The SeeMore Platinum Series of 100 percent milled putters do more than expand the company’s lineup of mallets and blades. What they really do is honor the company’s legendary start while showing how far it’s come at the same time.

Firstly, the SeeMore Platinum Series commemorates the 20th anniversary of the distinctive putter’s defining moment: Payne Stewart’s 72nd hole U.S. Open-winning putt at Pinehurst No. 2 in 1999. Stewart used the company’s first putter, the FGP, a curiously-shafted blade-like model that introduced two critical aspects of putter design. Those include the company’s aiming technology, called “Riflescope, in which a player is able to sense the putter is properly aligned by using lines on the heel to frame the shaft at address.

The second aspect involves the unique balance of many Seemore putters, starting with the original. Unlike most putters up to that point, the SeeMore FGP was neither heel balanced or face balanced. It was, as the initials describe, “featuring ground plumb,” said Jim Grundberg, SeeMore CEO.

“The ‘featuring ground plumb’ is what we now refer to as ‘face Balanced at Impact,” he said. “It means that the putter face will naturally remain square to the natural arc of the proper putting plane at all times, naturally squaring up at the bottom of the arc.”

That familiar SeeMore head shape, which also was used in 2007 Masters and 2015 British Open wins by Zach Johnson, has been reimagined in the Platinum Series new MFGP20 head. (The “platinum” also refers to the modern 20th anniversary gift.) While the shaping on the Platinum Series MFGP20 looks similar, the update moves some of the weight from a block in the middle of the back of the head on the original to the heel and toe. That increases forgiveness, while at the same time providing a cleaner look, Grundberg said.

The MFGP20 is one of a collection of different head shapes and hosel positions in the Platinum Series lineup. The Platinum Series debuted earlier this year with the M7x blade and the M5x mallet, both with straight-in, center-shafted hosel bores and both milled from 303 stainless steel. The new models added to the Platinum Series 303 stainless steel family include the M5 HT mallet, which has a scooped out center section with heel and toe wings; the M5w HT, which features an offset shaft on the M5 HT head; the M7 Tour, which offers a more heel-shafted version of the M7x blade as well as an offset version (M7wTour); and the MTri-Mallet, a version of the M5 shape with angle cuts in the rear heel and toe portions. There’s also the SB20 Mallet, a milled 6061 aluminum, rear weighted, heel-shafted mallet that is also available in center-shafted (SB20c) and offset models (SBw20).

“This new Platinum Series is showcasing of course our Riflescope technology, but also some different bore hole positions and shaft options for a much broader collection than what we’ve typically offered,” Grundberg said. “So many players have putted for so long with putters that have had more of a heel orientation so we wanted to showcase that the precision of our alignment system still works with both more of a heel-shafted look and an offset look.

“It really is a nice umbrella offering that will bring a lot of new players to take a look at SeeMore that maybe felt we were just too limited. We’re showing we can do more than just straight and center-shafted heads.”

The Platinum Series heads all feature an additional engraved blue line on top for a secondary source of aim and alignment. A milling pattern on the face, including aluminum inserts on the “Private Reserve” models, is designed to improve feel and roll.

The SeeMore Platinum Series putters are available in custom lengths of 30-39 inches and custom lie angles from 68-72 degrees ($350 for the milled 303 stainless steel models, $300 for the SB20 mallets). Listen HERE. Destiny. On the 20 year anniversary of Payne Stewart’s win for ages at the 1999 US Open at Pinehurst, the SeeMore Putter Company releases a special one hour edition of its new podcast, the Putting Couch, presented by its tour team. This is a heart warming, mesmerizing, and ultimately gut wrenching conversation with Payne Stewart’s long time caddie and friend Mike Hicks, about their friendship, Payne’s career, and how they won the 1999 US Open at Pinehurst in one of the most dramatic, iconic stretch runs in Major Championship history. 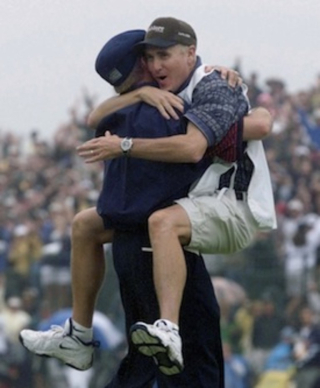 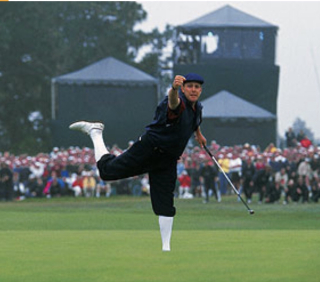 Payne Stewart won the most dramatic US Open in history in 1999 using a SeeMore FGP, taking only 24 putts in the final round at Pinehurst including one-putts on the final three holes and the longest putt to ever win the US Open on the final hole.

Payne also won the overall putting title for the fewest putts per round in 1999. 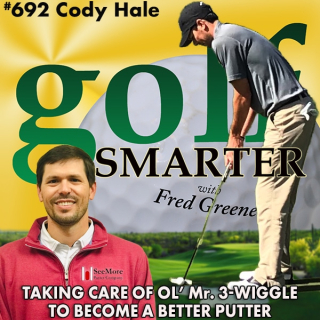 Cody Hale of SeeMore Putters returns to discuss why getting fit for a putter can be as effective as fitting for a driver or full set of clubs. He also provides tips and insights to warming up on the practice putting green before your next round. 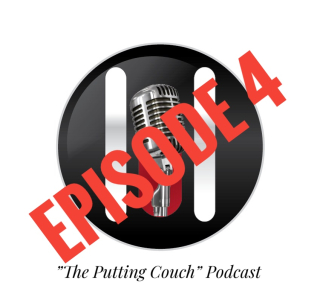 Jim, Cody and Ted talked about how alignment is a KEY ingredient when using the putter.  From simple practice techniques and tools to stories from the TOUR, this episode will make you better on the putting green.  Visit SeeMore.com for more information and SHARE with your friends.  Send us your feedback at info@seemore.com.