Click HERE to Listen - Episode 11 of "The Putting Couch" is part 2 of our introduction to Dr. Bob Winters, one of the World’s foremost golf focused sports psychologists and performance improvement coaches, who will be a regular contributor to this podcast. In this episode Dr. Winters introduces some basic principles of great putting and how every golfer can get on the path to improved performance on the greens, including some practical drills to improve the critical component of the visualization of seeing the putt drop. "The Putting Couch" is the first golf podcast exclusively devoted to all things Putting.

On this week's episode of the Putting Couch we talk with one of the world's leading putting instructors, Pat O'Brien.  Pat is the Director of Instruction at Lakewood Country Club in Dallas, TX and is SeeMore Putter Company's Global Ambassador.  In Episode 10 of The Putting Couch Podcast, O'Brien dives into one of the KEY putting fundamentals - GRIP.  Pat offers incredible insight into the many different styles of a putting grip and his theory on a proper grip and how that sets the tone for tension free putting stroke.  O’Brien – putting instructor to Zach Johnson, Vaughn Taylor, Andrew Landry and many other top PGA Tour and developing players, has been teaching putting and the SeeMore System around the world for more than 20 years, ever since he watched his good friend the late Payne Stewart first benefit from the SeeMore putting system to win 1999 US Open and lead the PGA Tour in putting statistics that year.

So you want to feel what it’s like to win on one of the world’s top tours? Before, during, and after?  Or how to even get there in the first place?  In Episode 9 - "The Putting Couch" Podcast, Steven Tiley ~ CHAMPION ~ talks!! 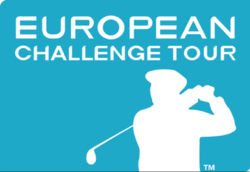 Steve Tiley claimed his first win on the European Challenge Tour with a wire-to-wire victory at Le Vaudreuil Golf Challenge.

The Englishman, playing his 11th season on the Challenge Tour, finished runner-up to last year’s wire-to-wire champion Richard McEvoy, but went one better this time, recording a final round of 72, one over par, for an 11 under par total to seal a debut victory.

After opening rounds of 64-68-69, the 36-year-old held off the challenge from compatriot Richard Bland to become the third successive Englishman to lift the trophy at Golf PGA France du Vaudreuil following in the footsteps of McEvoy and Aaron Rai.

“It sounds fantastic. I came close last year and finished runner-up to my good friend Maccas, so it was nice to seal the deal this year,” Tiley said. 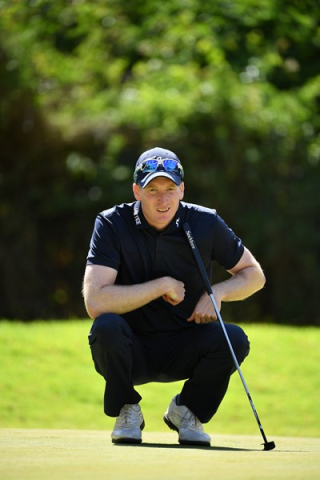 “I was feeling nervous on the first tee. I’d slept on the lead for the last two nights and that is always hard because you wake up thinking about the different scenarios.

“It’s a tough tee shot on the first hole and I didn’t want to put myself in the bunker or up the lip of it. It was a nervous start and I was pretty nervous all day, but I slowly got into the round, playing a few holes without nerves helped a lot.”

Tiley’s final round featured four bogeys alongside three birdies as he clinched the victory, however, it was his short game which helped him claim a memorable triumph at a favourable venue.

“I think I only missed five putts inside ten feet all week, so I holed out really well, which was great,” he said. “There were a lot of key saves today, but the birdie on ten was pretty good and that helped me take charge a little bit. 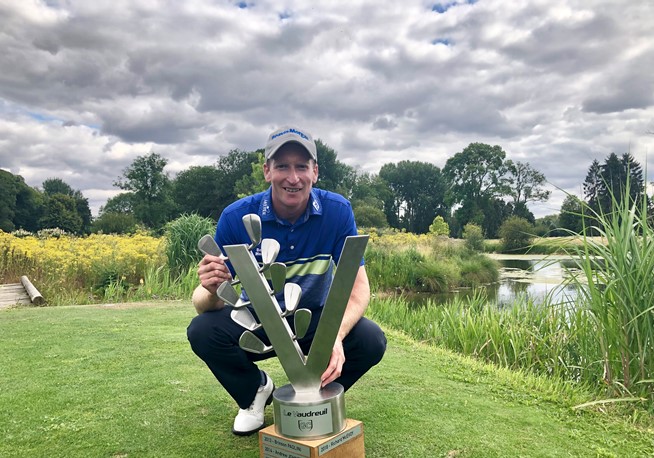 (short commercial before video) In the second round of the 2019 John Deere Classic, Zach Johnson sinks a 17-foot putt from the fringe to make birdie at the par-4 6th hole. Click HERE to view.